Our Lind & Lime gin review uncovers a refreshing gin from the Port of Leith in Scotland. Read more about this gin (and, oddly, about scurvy and football) below.

A premium-priced gin (although we’ve seen offers), Lind & Lime Gin is a Scottish gin from the Port of Leith. The Port of Leith is either in, or near, Edinburgh – we’ll explain more below. It has an ABV of 44%.

Lind & Lime gin is a relatively new gin (from late 2018), but what a cracker it is. There’s a fascinating story behind the name too. The Port of Leith is the port of Edinburgh, the capital of Scotland. There’s fierce local debate about whether it’s actually in Edinburgh now, or whether it’s still a separate area with its own identity. Certainly the local football team (Hibs), that draws much of its support from Leith, don’t get on very well with their Edinburgh rivals (Hearts). The matches between the two (the Edinburgh Derby) can get quite ‘feisty’.

The whichgin.com team could talk for quite some time about their own sporting affiliations but we should concentrate on this excellent gin. As a busy port, Leith was the departure point for many a seagoing voyage. The ‘Lind’ in the gin’s name comes from the famous Dr. James Lind, an eighteenth century Scottish doctor. Lind effectively conducted some of the first medical trials that, ultimately, led to citrus fruits being recognised as a cure for that scourge of ancient mariners, scurvy. No-one knew at the time that scurvy was the result of a vitamin C deficiency, but the citrus fruits and juices supplied to sailors were of huge benefit.

The lime influence also comes from Leith itself, and from a locally invented product; lime cordial. Lachlan Rose of Leith first started importing lime juice in the late 1860s and began preserving it with sugar rather than alcohol. By doing so, he invented the first concentrated fruit drink. And it meant that the lime juice could be taken on long sea voyages. As an aside, we had no idea until writing this article that the Rose’s Lime Cordial brand is actually now owned by Coca-Cola.

How to serve Lind & Lime Gin

The perfect serve – for us, having tried quite a few – is with a good quality tonic and a wedge of lime. This brings out the citrus notes from the gin itself. We find it a very refreshing and vibrant gin, and certainly one for those of you who like a hit of citrus. There’s something different about Lind & Lime from other citrusy gins that we’ve tried; the lime really does resonate here. We’d recommend plenty of ice to enhance the enjoyment. We weren’t quite as wedded to this gin neat, but it’s definitely got enough character for you to try that if you like your gins neat. Incidentally, if you like your gin with lime, we wrote an article about other good gins for lime.

By the way, we love the bottle. It’s in serious contention for an aesthetic award that we’re currently working on. It’s a keeper!

That’s our Lind & Lime Gin review. But one footnote is that, after chatting with some of the team responsible for this great gin at a recent gin festival, we were excited to hear that they’ll be embarking on a whisky soon. What’s more, there’ll be a new distillery too. Exciting times and, if the gin is anything to go by, we imagine the whisky will be a winner when the time comes.

In the UK, you can buy Lind & Lime Gin from Amazon or from Master of Malt. 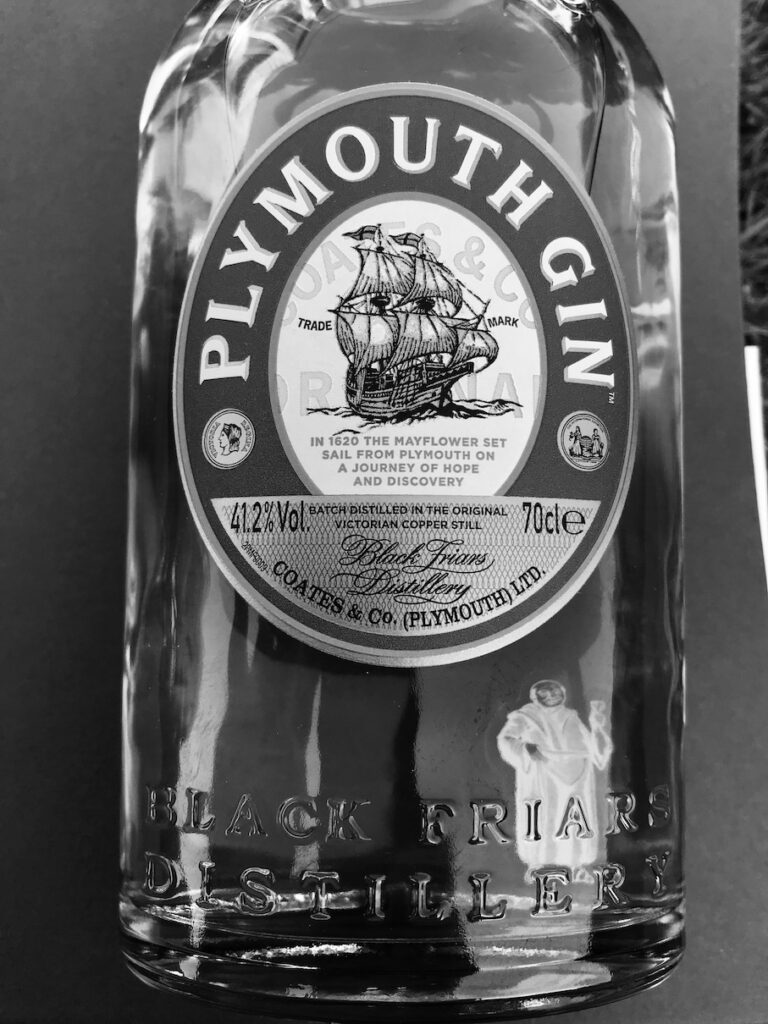 Our Plymouth Gin review finds a great, honest gin that pairs well with tonic and a slice of lemon. We can see why this gin… 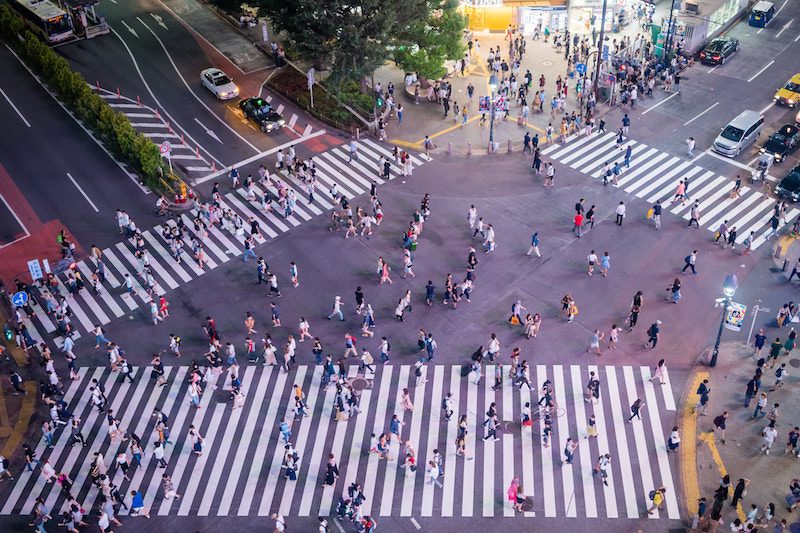 Read our Roku Gin review that finds the taste of Japan in a bottle. Some unique Japanese botanicals combine with more traditional fare in this… 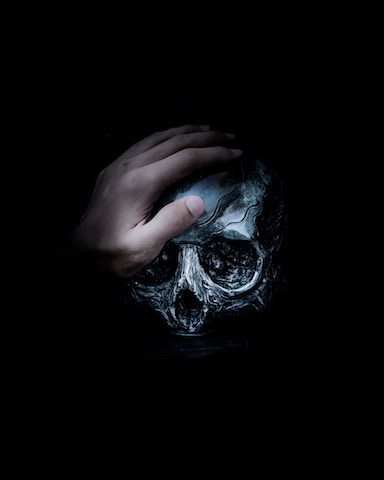 Death's Door Gin. A simple and robust gin. Short on botanical numbers, but with a full-on flavour. Read our review. 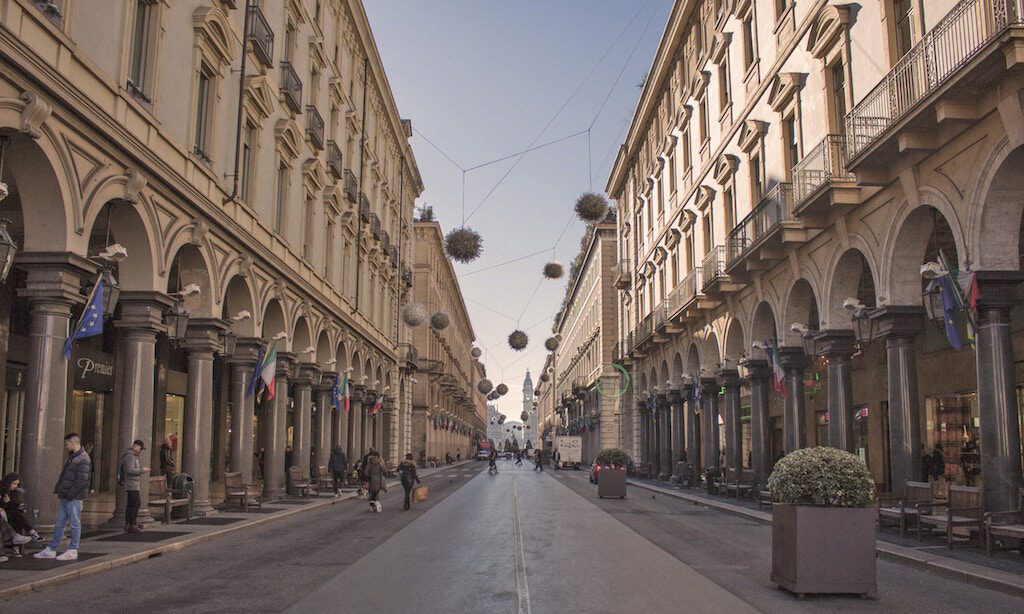 Our gin of the month for March 2019 is Malfy Originale. Read why.